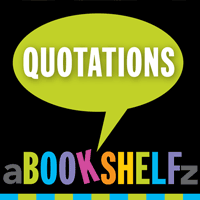 Every day, somewhere in the world, a book is published on the work and life of William Shakespeare. His influence is ubiquitous and pervasive. The phrases and aphorisms of his plays and poems have entered the general fabric of the English language. That is why, in 2000, he was named as the most significant human being in the previous thousand years of British history. Those who have never read a line of his work have considered him to be a token of the national conscientiousness, an image of the culture that has transcended time. He is quoted endlessly… Yet he still remains largely unknown and unknowable.